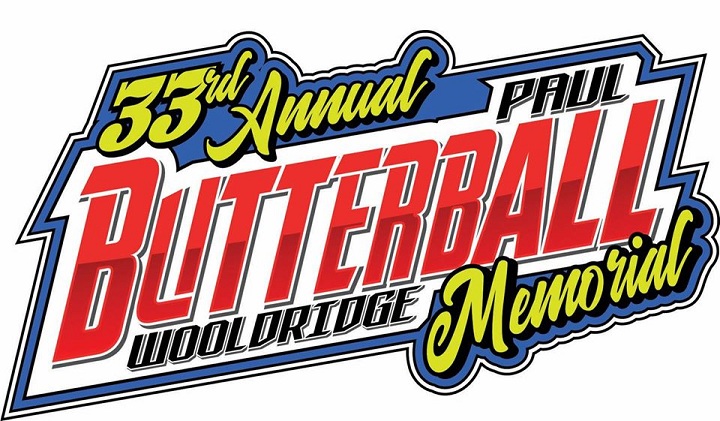 33RD ANNUAL BUTTERBALL WILL PAY $20,059 TO WIN FOR ULTIMATE HEART OF AMERICA

33rd Annual Butterball will pay $20,059 to win for ULTIMATE Heart of America

Richmond, KY – The 33rd Annual Paul “Butterball” Wooldridge Memorial will pay $20,059 to win and $575 to start on August 21 and 22 at Richmond Raceway in Kentucky. ULTIMATE Heart of America Super Late Model Series director and Richmond Raceway owner, Bill Lupinos, has announced that the race will go on with its originally stated purse.