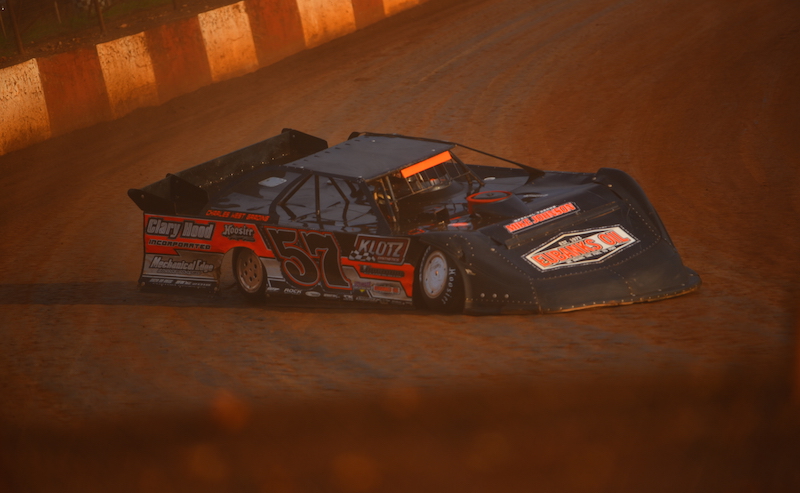 Breaking Down the 2020 ULTIMATE Championship Battle

The ULTIMATE Super Late Model Series season kicks off Friday at North Georgia Speedway.  It will be the first race in what is anticipated to be a year-long title bout between two previous series champions.

Zack Mitchell is the two-time defending ULTIMATE champion, hoping to become the first driver in the series’ 10-year history to complete a “three-peat.”  However, 2017 champion Tyler Millwood has returned full-time to the ULTIMATE party and hopes to back up his 2017 championship.

Both Mitchell and Millwood are aware of the importance of consistency when battling for the series title.  In 2017, Millwood compiled nine top-five finishes in a 13-race stretch during the second half of the season.  That consistency earned him the championship over Jason Welshan and Dennis “Rambo” Franklin.

Both Millwood and Mitchell know consistency will be crucial in their title battle this year.

“You can’t have many DNFs, if any at all,” Mitchell told Speed51.  “Every race track you go to, you want to finish the race but there will be times when there’s a parts failure or something like that, just a little bit of a bad luck.  But you try to run every lap and complete every race.”

“Not having any equipment failures,” Millwood said.  “You just have to make sure your stuff is right.  Run in the top five and it will pay off in the end.

Not only have the two drivers combined for the last three ULTIMATE championships, they are both good friends off the track, a sentiment they shared on Twitter leading up to the North Georgia season opener, originally scheduled for March 7.

Either way we're good friends with @Zack_Mitchell57 and will more than likely be parked beside each other so why not 1 & 2 https://t.co/TjqQacltlo

Always enjoyed racing with y’all. Looking forward to getting it started next weekend!

However, both drivers enter the season knowing they will have to battle for wins and ultimately a championship.  They expect to stay great friends, but are prepared to race each other hard when it matters.

“You’re friends when you’re in the pits, talking to each other,” Millwood stated.  “When you get on the race track, I hate to say you don’t have friends, but you have a one-track goal, one-track mind.”

“It’s going to be like going to any other race,” Mitchell said.  “Tyler and I are pretty good friends.  We know all of his crew, his dad and all.  They know us, and we’re all pretty good friends.  He’s definitely a tough competitor.  We just have to make sure we complete every lap and finish ahead of him as much as we can.”

Speed51, the official video home of the ULTIMATE Super Late Model Series, will have video highlights and recaps from the season opener at North Georgia Speedway and throughout the 2020 season.

To access all of Speed51’s content on the ULTIMATE Super Late Model Series, become a Speed51 premium subscriber by clicking here.