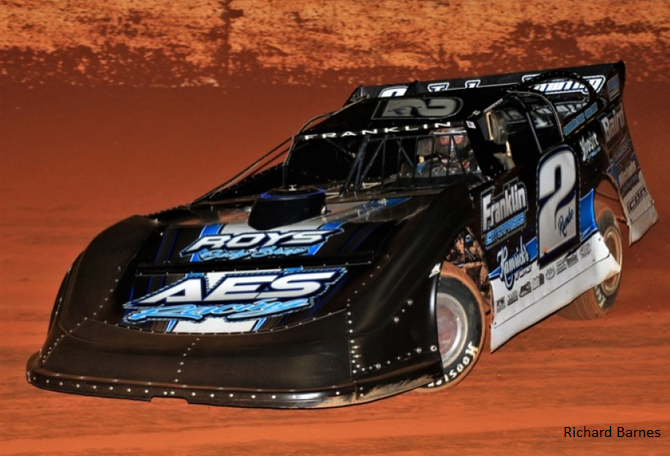 The Ultimate Super Late Model Series Southeast Region would like to say thank you to all the fans, drivers, sponsors, and everyone who has supported the Ultimate Southeast Tour in 2020.

The Ultimate Southeast Tour will see everyone back in 2021.