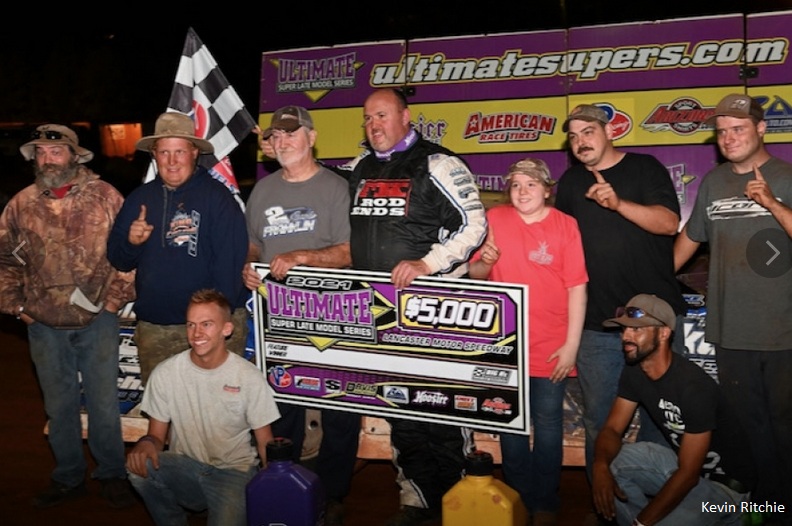 The next event currently scheduled for the Ultimate Super Late Model Series Southeast Region is set for September 25th at Modoc Raceway located in Modoc, South Carolina for the annual "Clarks Hill Classic" paying $4,000 to win.