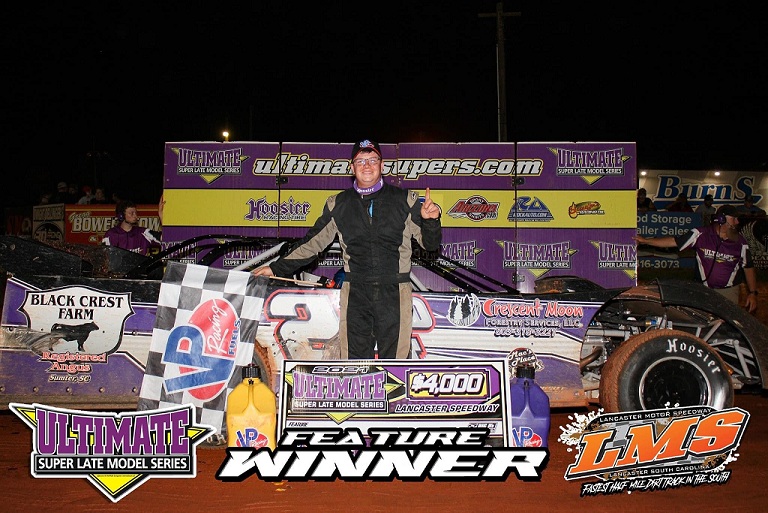 The next event currently scheduled for the Ultimate Super Late Model Series Southeast Region is set for July 31st at Sumter Speedway located in Sumter, South Carolina paying $5,000 to win.