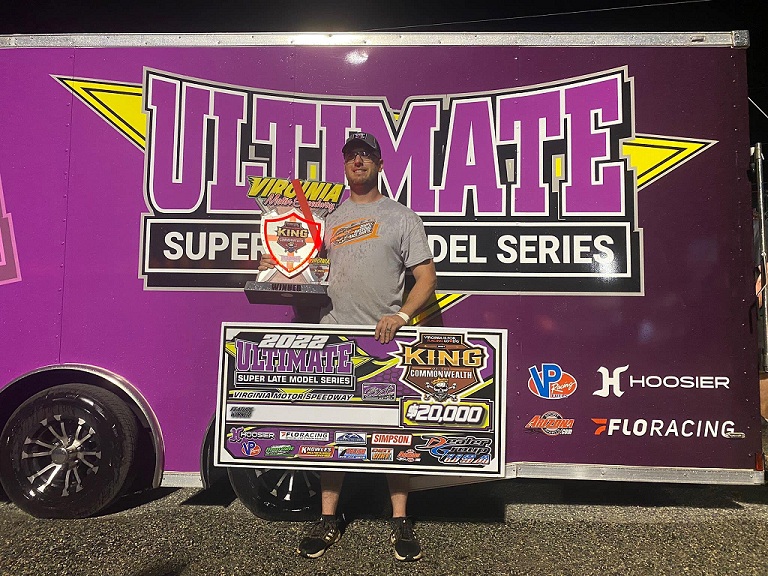 The next event currently scheduled for the Ultimate Super Late Model Series Southeast Region is set for May 29th at Cherokee Speedway located in Gaffney, South Carolina for the "Big Chief 50" event paying $7,500 to win.

"King of the Commonwealth"