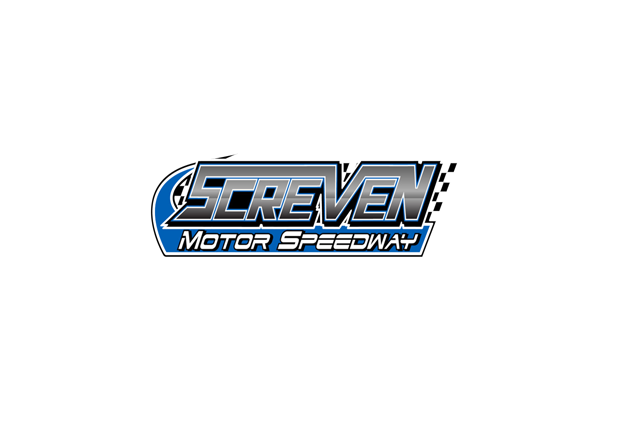 The Ultimate Super Late Model Series Southeast Region is excited to return to racing in 2021 and host its 11th season.

Saturday February 6th race program at Screven Motor Speedway will include the Ultimate Super Late Model Series Southeast Region ($10,000), the 602 Bandit Series, CRUSA Street Stocks, and SCDRA. Gates are set to open at 10:00 AM. Drivers meeting is set for 5:30 PM with hot laps at 6:00 PM.