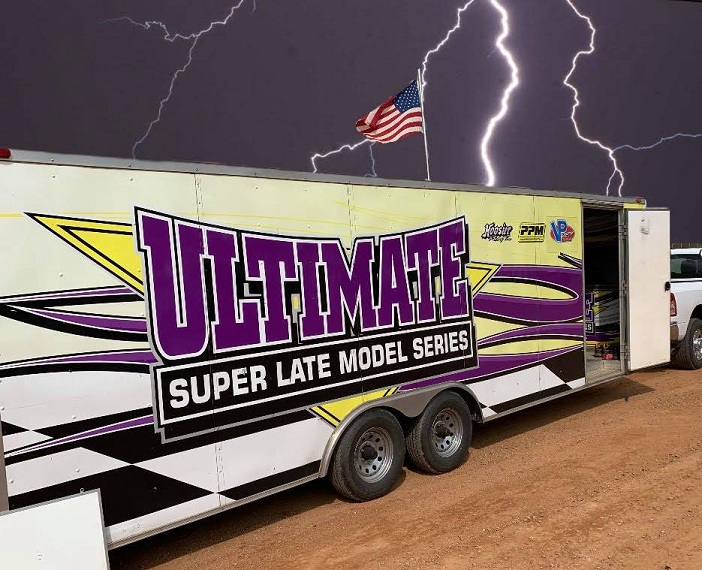 Carnesville, Georgia - The ULTIMATE Super Late Model Southeast Series announced today that the series will pay a record $25,000 to win the 2022 season championship. The remaining positions among the top 10 finishers are being adjusted as well according to Stan Lester the Founder and CEO of parent company FASTRAK Companies International.

“Covid has been tough on everyone. But we are going to really get after it for 2022. Our racers and racetracks deserve it. They stuck with us through these tough times. So, we are going to do some things to reward them. This is just the beginning of what we have planned. I have had some health issues the last two years but I am good now and look forward to getting back in the fight. I am ready to rock and roll! We have more big announcements coming very soon as well.”

“We have spent a lot of time in the off season working on this and we have some other programs coming for our followers. Hopefully it helps our guys and maybe it encourages a few more to be able to follow us also. We had gotten a bit stagnant over the last few years and Covid just further compounded that. But we are recommitting to what we started and I am more focused than ever on this program and our goals. This is just one step. There are many more to follow.” said ULTIMATE Series Director Kelley Carlton.

The 2022 ULTIMATE SE Schedule should be out in the next 2 weeks according to Carlton. “We traditionally always have it out by October but we decided to wait and see how other things fell into place first. Last year it was necessary for us to move several dates around to make everything work. And as I suspected there were several things that came to be that would have caused us an issue. We will finish shuffling and get all of our dates nailed down before we send it out. After the initial release I know there will be at least 2 or 3 events added as we have some pretty cool things working right now. 2022 is going to be an exciting year with a lot of money up for grabs for racers.”

Stay tuned to the series' social media outlets and webpage for additional information. You can visit the Series webpage at www.ultimatesupers.com  or call (864) 871-1442 for information. You can also keep up with up to the minute news and happenings of the series by liking the ULTIMATE Series Facebook page or following them on Twitter @ULTIMATESupers