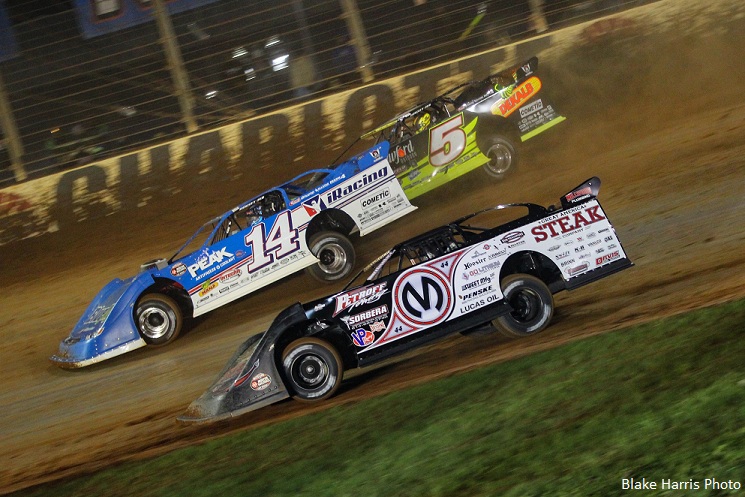 The Queen City moniker pays homage to the historic events of the 70s and 80s which were held at Charlotte’s Metrolina Speedway. “There was a lot of interest surrounding Metrolina after the recent production of the TV docu-series Lost Speedways which is hosted by Dale Earnhardt, Jr. That grabbed my interest, and I did some research about the track and events it used to hold. And the Queen City name came up and I thought that would be a perfect fit for the identity of this event at Charlotte. The Dirt Track is obviously one of the nicest dirt racing venues anywhere in the country.” said ULTIMATE Series Director Kelley Carlton.

The event will mark the first appearance of the southeast-based series at the pristine 4/10ths of a mile facility located just down Bruton Smith Boulevard from the Charlotte Motor Speedway. More details regarding the schedule of the support events will be released as soon as they are finalized. Stay tuned to the track and series social media outlets and webpages for additional information.